Where have all the cowboys gone? Ou sont aller tout les cavaliers? At least one is riding into chez MoMA 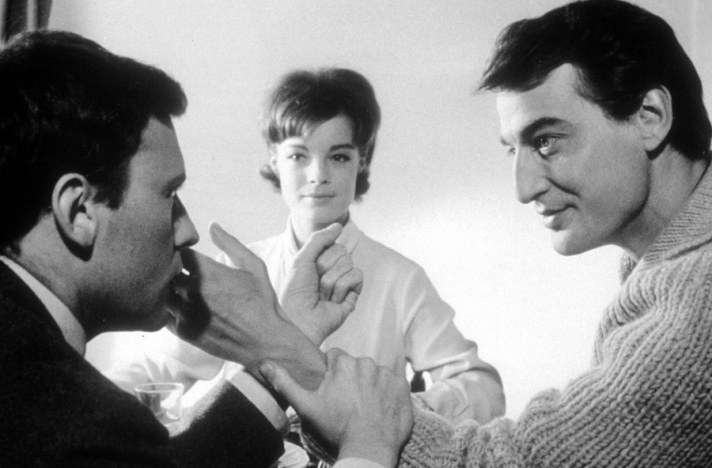 As part of its festival Forgotten Filmmakers of the French New Wave, running May 29 through July 26 if all goes well, the Museum of Modern Art is presenting, above, Alain Cavalier’s “Le Combat dans l’île” (Fire and Ice in the official translation), 1962. Courtesy Photofest.