‘Boating’ in Chicago with Manet 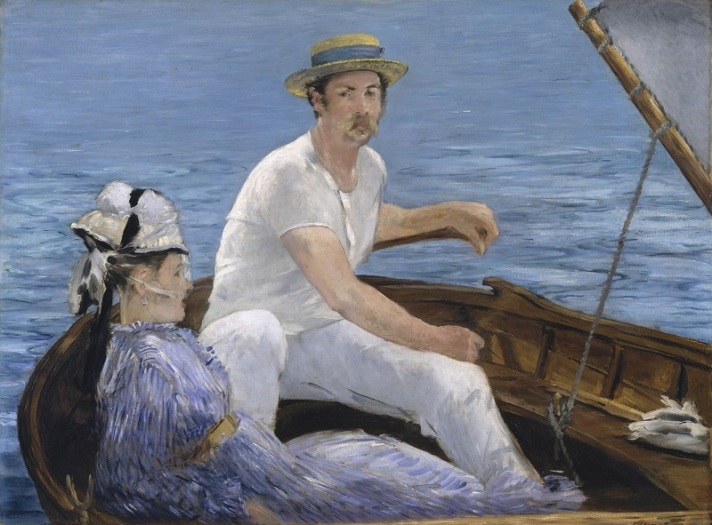