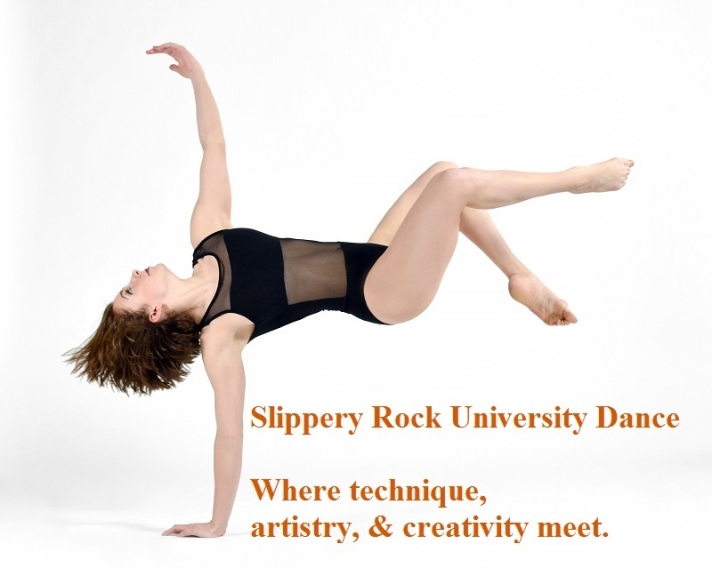 Celebrating 20 years as the Internet’s longest-running arts magazine and the leading voice for the dance profession and serious students, the Dance Insider & Arts Voyager is now offering Home page ads with photos starting at just $49/month when you sign up by May 7. Contact paulbenitzak@gmail.com for more information to join Freespace Dance (top), Slippery Rock University Dance (above), and others in sponsoring the Dance Insider & Arts Voyager.